I bought a Canon 1DX back in 2012 when it was first released, and a 1DX Mark ii when it was released in 2016. I have photographed hundreds of weddings and sessions with these two cameras. They are big ‘ole workhorses, and have been amazing to shoot with. With that said, they are 8- and 4-year old technology. Still fully capable, but they are being eclipsed by the new cadre of mirrorless cameras. Canon recently introduced their first mirrorless camera bodies that are actually usable by working photographers, or at least wedding photographers. Enter the EOS R5 and EOS R6! What makes them finally usable compared to the original EOS R, you ask? Dual memory card slots. With this singular addition, I was ready to take the plunge into this new world of camera tech. 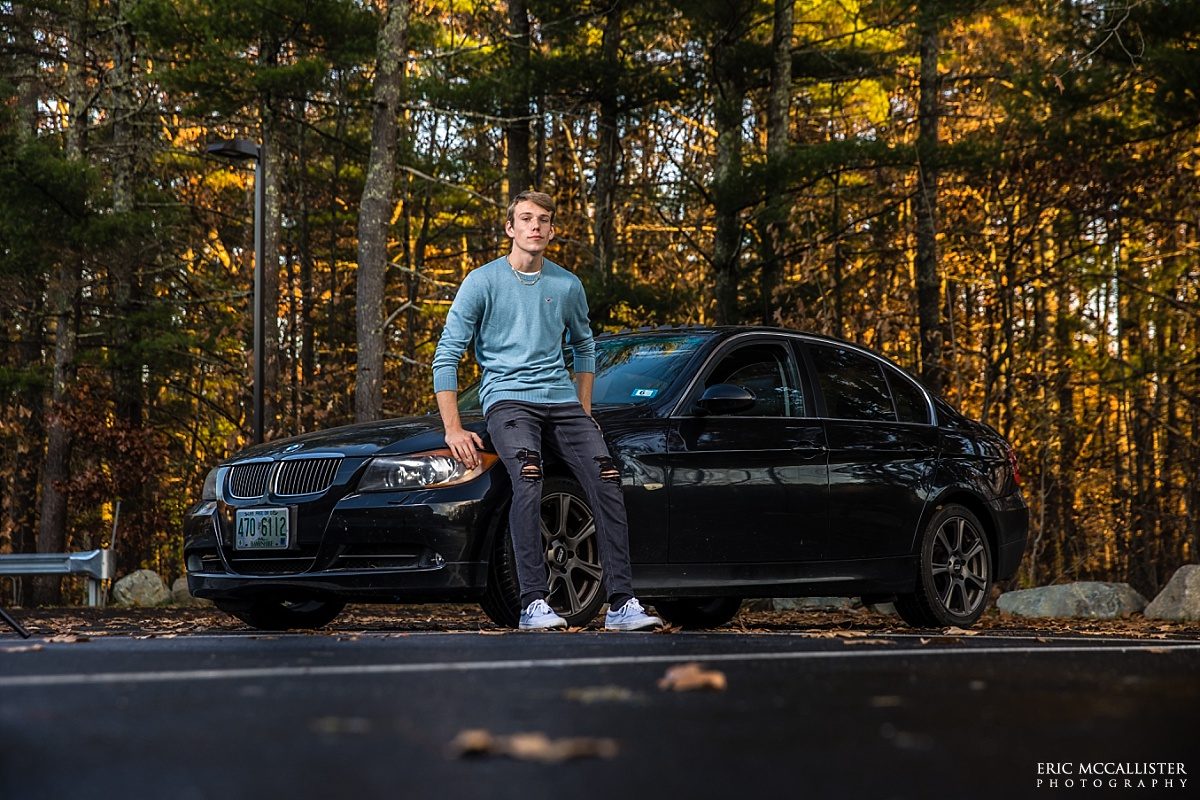 Deciding between the R5 and the R6 was no easy task. Essentially the same camera with a few exceptions, I have always gone for top of the line. Generally speaking, you end up with a more durable camera that will last longer. I have shot with 3 versions of the the 5D series, and they were all capable cameras, but if I was going to be out in the rain or snow, I wanted my fully weather sealed 1DX bodies. With that in mind, I was immediately drawn to the R5 with it’s somewhat better sealing. It also has an LCD display on the top, similar to my 1DX bodies, whereas the R6 has a function dial akin to the 5D-series. Both familiar, but the R5 seemed more so. Both cameras feature higher megapixels than either of my 1DX cameras, so either would give me a few more pixels to peep, but I began to wonder if the R5’s 45MP sensor would be overkill? I do not shoot a lot of commercial work any more, so that extreme amount of pixels is more than I need. I also do not regularly crop down my images at the extreme, so that ability isn’t needed. The more I looked at the two, the R5 did seem like overkill, and the familiar LCD actually made making changes slower than the dial on the R6. The final factor that nudged me to the R6 was dual SD cards. Mind you, I never shoot SD cards, but I do have loads of them for my second shooters. The R5 uses a CFexpress card (a new, smaller version of the 1DX Mark ii’s CFast card) and an SD card. It always annoyed me with the 1DX that I had to buy unique cards that no one uses… and you needed a mortgage to get more than a couple of them. Dual SD is easy, economical, reliable, and other shooters have them. At the end of the day, the R6 was going to do everything I needed it to do, and at $1200 less, that wasn’t anything to sneeze at in a year that 2/3 of my work vanished. Besides, I hear rumor of a flagship mirrorless body, something along the lines of a 1-series, so I will keep an eye out for that in the future. 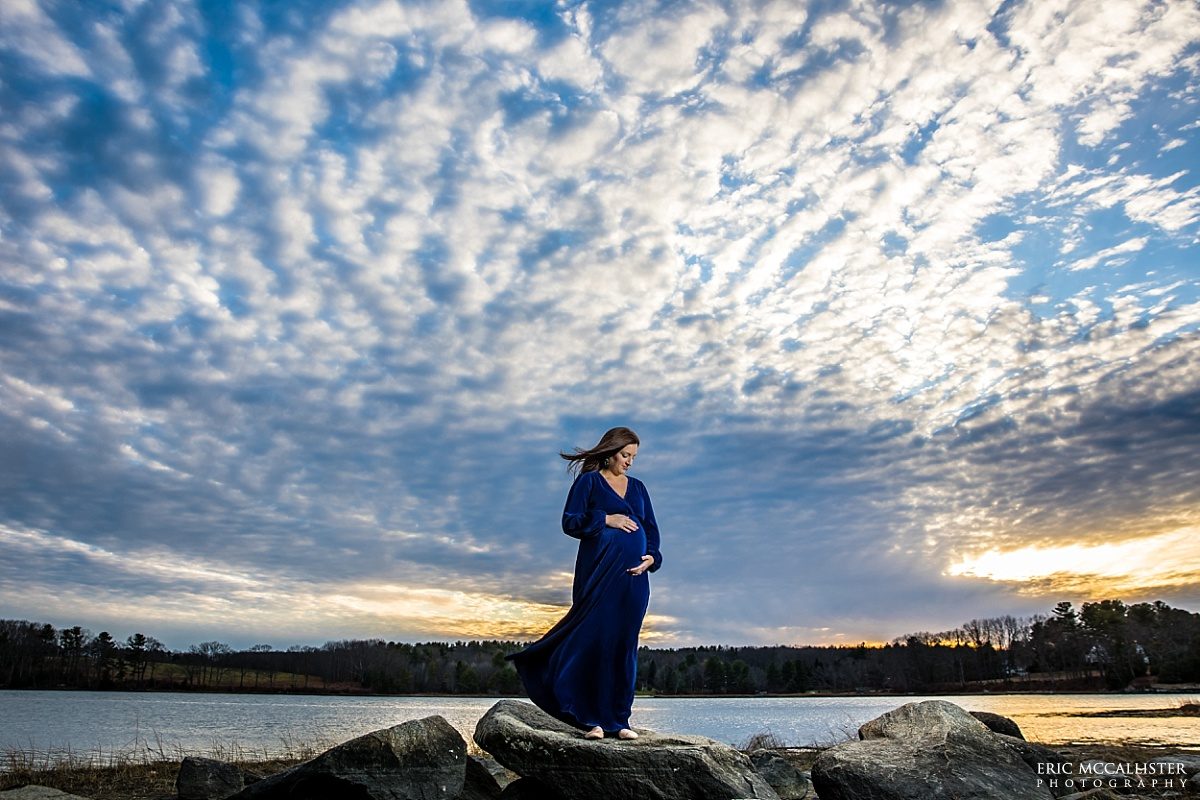 Actually getting my hands on either camera took a lot longer than I hoped (thanks, COVID-19), and even after I started using it the world was back into cancel-everything-mode. So, this first impression is based on one wedding and a couple of portrait sessions.

The first thing I will note is that the camera is small. Certainly smaller than a 1DX, but even a bit smaller than a 5D. This is probably a blessing for folks with small hands. For me, it will take some getting used to. I do appreciate the significantly lighter weight, however, it does not feel natural in my hand. I know there is a battery grip available that would make it feel more like a 1-series body, but I am resisting… the weight is too nice!

The controls are familiar, but not exactly the same. You can customize just about all of them, which is nice. The trademark Canon scroll wheel on the back still adjusts my aperture, and the scroll wheel on the top faithfully changes my shutter speed. The addition of a horizontal scroll wheel on the top is nice, and I have it mapped to my ISO. Because I am using the lens adapter mount — allowing me to use all of my L-series lenses vs buying new RF mount lenses — I now have a fancy new control ring adjuster too on the mount. I have this mapped to my Kelvin control, but honestly, I don’t yet remember to every use it. I will, and it will be nice, but I am still stuck in my old ways. You will also still find the familiar joystick on the back, which I have always used for selecting focus points. What takes getting used to on the R6 is that you no longer have a set number of focus points to toggle between. If you see it on the screen, it can be a focus point. Anywhere works. This is cool and annoying… I am used to clicking over 6x, for example, and now I just need to direct the point where I want it. This *will* be good, but again, will take some getting used to. I found my compositions were a little “off” because I have gotten used to using the focus markers as in-screen references when composing. 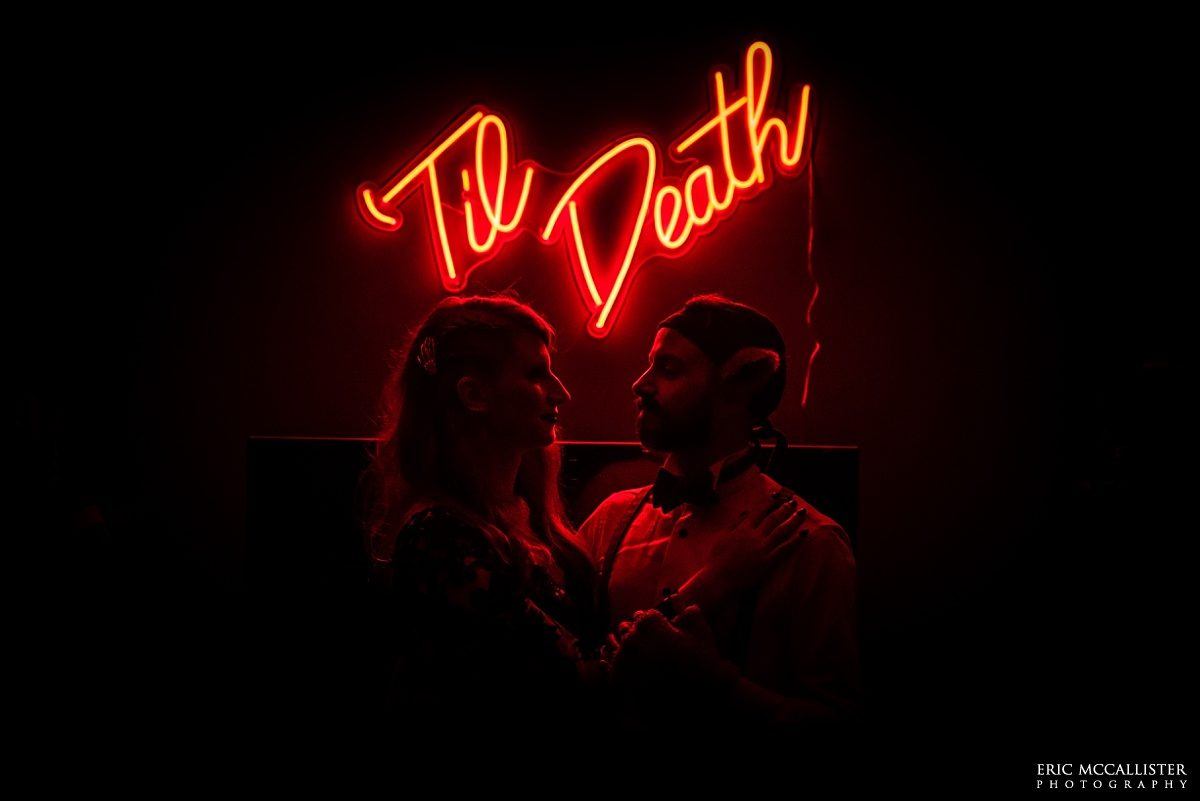 What really matters is how the images fair vs. my workhorse 1DX cameras. In a nutshell — I am never going back! Not only do I like the color and tones more, but the files have so much more dynamic range — the ability to pull detail out of the shadows, especially (yes, you have more highlight details, but I have never been one to blow out my highlights — except by accident). The noise handling is better at the extremes, but the 1DX Mark ii, especially, was very good too at my typical working range (up to 6300). You can push the R6 files further without them falling apart, which is nice for that great moment that you F%$#ed up the exposure on… you have better chance of rescuing it!

Where the R6 blows the 1DX — and every other camera I have used before — out of the water is the focusing. It’s amazing. I have always thought I was pretty good at getting my focus, with maybe a 15-20% out of focus rate at a fast paced wedding. The one wedding I shot with the R6 it was more like a 2-3% out of focus rate. That’s huge. My L-series lenses with the adapter control ring finally feel sharp! The focus is quick, servo mode does an equally good job, and the face and eye tracking is some sort of wizardry! There is some getting used to it that you need to sort out when using eye/face tracking to avoid picking up the wrong face (such as isolating focus points to the center sector of the frame during a processional, for example), but it works well in straight forward situations. And, you can pretty easily toggle between faces and eyes if you want a different one.

The image above shows that it’s not only locking onto a face, but an eye within the face… and you can easily toggle between faces. Again, where the eye/face tracking fails you is if you shoot through objects a lot, like I do. But, the touch screen on the back of the camera makes it quick to toggle between tracking and a single focus point. When I did miss focus it was usually because I was trying to focus through something or I was switched to single point and rushing/not holding the camera steady. Basically, user error… but even then, this camera works hard to adjust and correct for you. I am told that the in-camera stabilization is very good too, but I am so used to pushing up my shutter speeds to compensate for my crap skills of holding a camera steady that I have not tested it.

One of the most remarkable things I found was the camera’s ability to get focus even in the most back-lit scenarios. I have always struggled here, and I found myself still shooting tack sharp images looking right into the sun.

And, if it does well there, it is no surprise that it focuses pretty well in the dark, too. Now, I usually will use an on camera flash (600EX-RT ii) with focus assist in the dark, but I still miss focus quite often when shooting in the dark wide and at a distance. I didn’t have this problem, and I really appreciate it. Nothing sucks more than an awesome night scene and everything out of focus!

The EVF (Electronic View Finder) is weird AF, but I kinda like it. I have a much better sense for what my image actually looks like because, well, I am looking at it on a digital screen. I still find myself looking through the view finder vs. at the LCD on the back, too. I have not really noticed a delay in the EVF, except that if you let it go to sleep do not expect the LCD to come back up instantly. There seems to be a few second lag there. So, as a wedding shooter, I think I need to figure out how to just turn sleep off all the time. It will kill the batteries, but better that than miss lots of moments. On the battery, the new LP battery does pretty well. I shot almost all outside, with snow on the ground (i.e. it wasn’t super warm), and got 2000 shots out of one battery before I swapped it with 13% left. I think two batteries will get me through a wedding easily, and maybe just one battery in the summer when it’s warm. Of course, if I turn sleep off, that probably will change. Oh, and your 5D3, etc. batteries will work with the R6, so that is nice.

So, in conclusion, I’m sold on mirrorless, and Canon built a couple of winners in the R6 and R5. The R6 does everything I need it to do, and so far, seems to do it better than my 1DX cameras. The 1DX Mark ii was a sports shooting animal, and I loved it at my son’s baseball games, so I am eager to try the R6 in that environment too. I expect it will do great. There will be more to add to this in the future, but for now, I need to go order a second one…